Is consolidating your debt ever a good idea?

Is consolidating your debt ever a good idea? In my personal opinion it is not, its just another way to keep you in debt for longer than you need to be. When I finished university, I finished debt that had almost nothing to do with my studies but I was fortunate enough to get a job before I even graduated. But before I finished university, I went through a tough financial time and made so many money mistakes that I regret. After dodging many a call from debt collectors, I got referred to a debt agency that ‘wanted to help me out and ease my worries’. When you are in debt, you are susceptible to a lot of things and it sounded like a good idea.

Before I explain what happened, let me explain what debt consolidating means and the idea behind it. Debt consolidation is a nice term used by finance gurus to mean, get into more debt to pay off all your other debts and just keep one debt. It is meant to relieve stress from being chased by multiple companies, you just deal with one and often the one debt is ‘meant to be a low interest rate loan. Debt consolidation is not a good idea for everyone because it means larger payments to the one company for a long period of time. The idea behind it sounds reasonable and gives many people suffering debt anxiety some comfort only have 1 debt to worry about.

Disclaimer: I am not a financial advisor, all opinions shared are based on my experience and research.

Is Consolidating your Debt Ever a Good Idea?

As I mentioned earlier, when I was at university I had a mountain of debt that I got myself into and found myself drowning in when I was graduating. So when the ‘Good Samaritan’ reached out with an offer of consolidating all one debt in and I quote ‘one easy and affordable repayment’ I was over the moon. Thinking about it now, I am so glad we live in an internet era where you can google pretty much anything and everything. The ‘Good Samaritan’ explained to me how it would all work, they would contact all the companies I owed money to on my behalf and ask them never to contact me again.

Having someone stand in-between me and my creditors was such a huge relief to me mentally. Everything was going well until he mentioned I needed to take out more debt (loan) to repay them all and then just start making payments to the one company. The bells started ringing, I was already in huge debt, why would I want to take out more debt to clean another debt? Its like me withdrawing money from my credit card to pay my overdraft with my bank. Also, why would taking out a good loan to repay all my debt result in me repaying a big chunk of money and repaying that loan for over 6 years?

I did not like that idea, sure I was in debt but I was not owning £20k, I owed roughly £12,000 and it shouldn’t really take me that long 6+ years to repay the new loan which funny enough, the debt was £12k, the loan would be £16k and let’s not forget the interest rates and late fees if I missed a payment etc. It all of a sudden turned from easy my debt anxiety to increasing my blood pressure and making me feel like I would continue to live in a debt circle unless I hit the jackpot. It was a very stressful time for me because now I had two options; continue to bury my head in the sand or come up with an action plan and I chose the latter.

Because I believe and continue to believe consolidating your debt is a bad idea, I sat down, did some research and came up with the following solutions:

Is consolidating your debt ever a good idea? The answer to this question is still not at least for the average Joe, the working middle class. It is never a good idea to get ‘more debt’ to repay your other debt, that is just a viscous cycle that you never wanna get into because it is a struggle to get out of. If however you feel that consolidating your debt makes much financial sense to you then, you do you.

Have you ever been in so much debt you considered consolidating all your debt?

The Fourth Budget Of The Year In…

How To Pay Off Debt Using the…

How the Vaccine Rollout Brought Joy to…

38 responses to “Is consolidating your debt ever a good idea?” 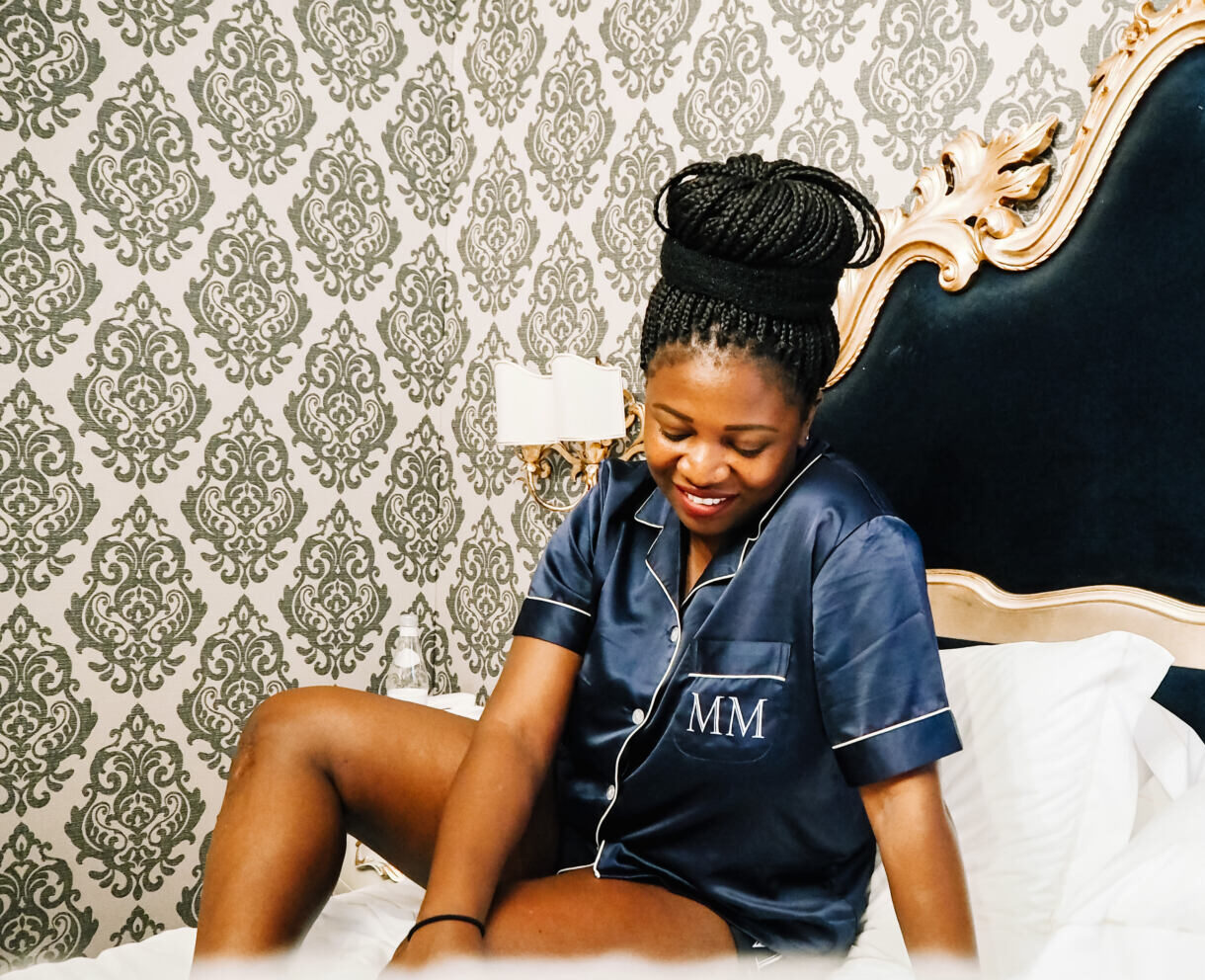 May 2021 Passive & Side Hustle Income Report